EMBASSY OF THE FEDERAL REPUBLIC OF NIGERIA 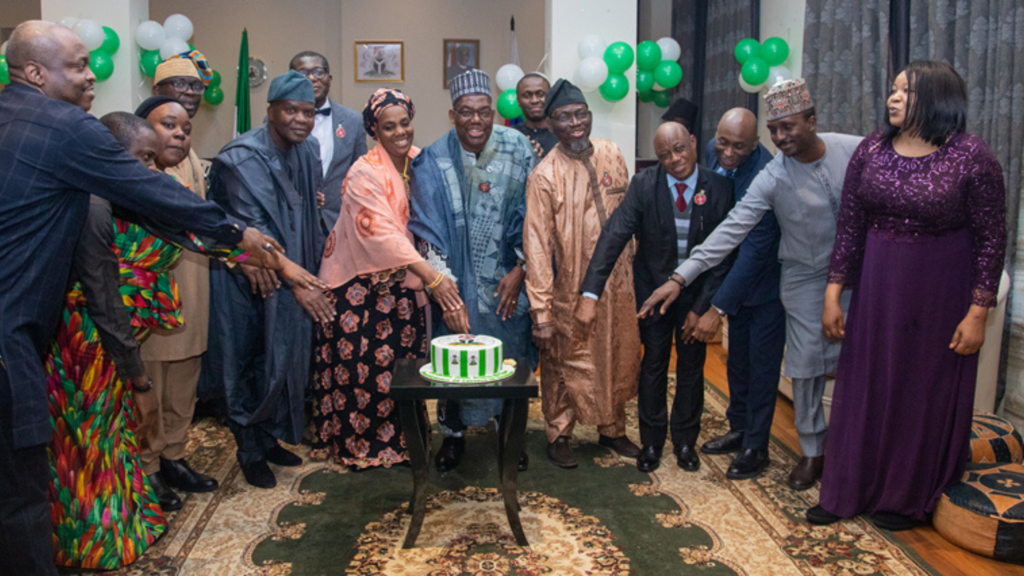 Today, 01 December 2021, the Ambassador Extra Ordinary and Plenipotentiary of the Federal Republic of Nigeria, Professor Abdullahi Shehu Yibaikwal presented his Letters of Credence to H.E. Vladimir PUTIN, President of the Russian Federation at the Kremlin in Moscow. The event was held in the Grand Kremlin Palace’s Alexander Hall. Nineteen (19) other new envoys presented alongside H.E. Professor Abdullahi Y. Shehu. In keeping with the tradition since the advent of Covid-19 pandemic, the ceremony was observed without much fanfare.

In his address to the envoys, President Putin underscored the point that his country was open to mutually beneficial partnership with all countries without exception but based on equality, and respect for each other’s interests, while observing the principle of non-interference in the internal affairs of each other.

Furthermore, President Vladimir Putin declared that Russia was ready for multifaceted interfaces for mutual interests with the countries that the new envoys had come to represent in Russia.

He also talked on the effects of Covid-19 pandemic and stated that his country had developed vaccine to combat the virus as we are in the era of vaccine nationalism. He expressed readiness to collaborate with any country interested in availing of any of the Russian vaccines. Thereafter, the President talked briefly in turn about each of the countries whose Ambassadors presented Letters of Credence on the occasion.

About Nigeria, President Putin noted the cordial relations existing between her and Russia and expressed Russia’s readiness to deepen the existing relations at all fronts. He recalled his conversation with President Muhammadu Buhari during the Russia-Africa summit, which was held in Sochi two years ago, and expressed hope that the Nigerian leadership will support the Russian initiative to hold the next meeting of the leaders of Russia and African states in 2022.

In a statement after the presentation of Letters of Credence, Ambassador Shehu stated inter alia that: 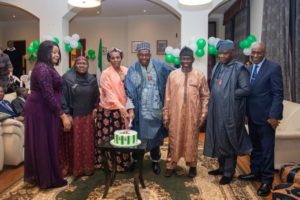 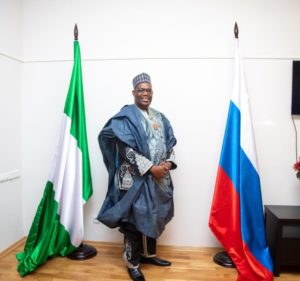 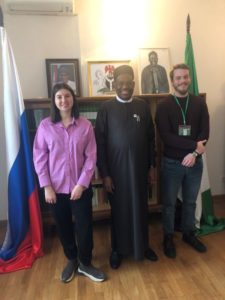 Nigerian Ambassador to Russia Abdullahi Shehu told in an interview with RIA Novosti correspondents Daria Labutina and Viktor Maksimychev, whether Nigeria is ready to replace

Meeting With Russian Chamber of Commerce 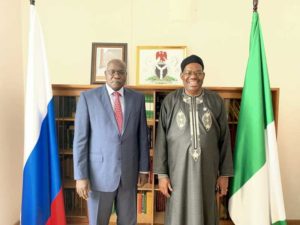 The Ambassador of the Federal Republic of Nigeria to the Russian Federation with concurrent accreditation to the Republic of Belarus, H.E (Prof.) Abdullahi Y. SHEHU received